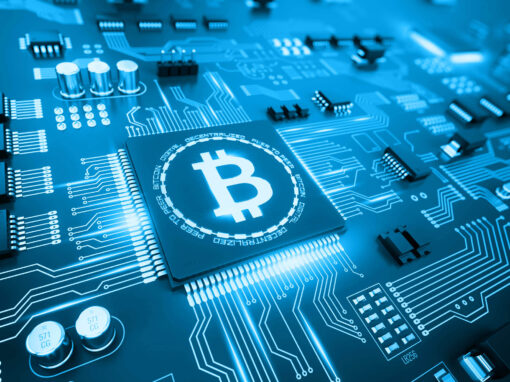 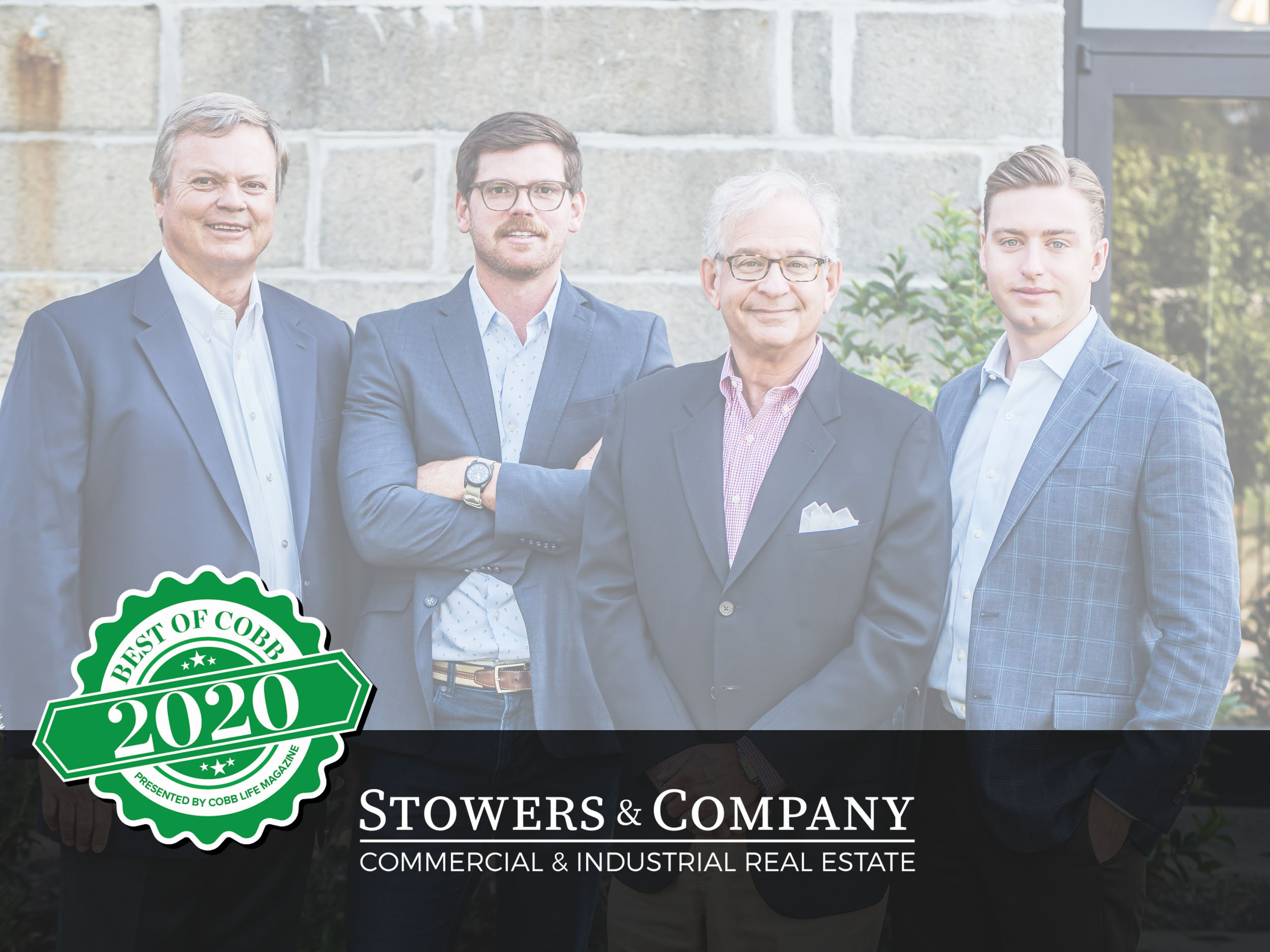 Last month, Cobb Life Magazine announced the winners of their annual “Best of Cobb” and Stowers & Company was thrilled to learn we were voted Best Commercial Real Estate Company! We’ve called Cobb County our home for years and love this community. Thank you to everyone who voted and check out the other winners here: […] 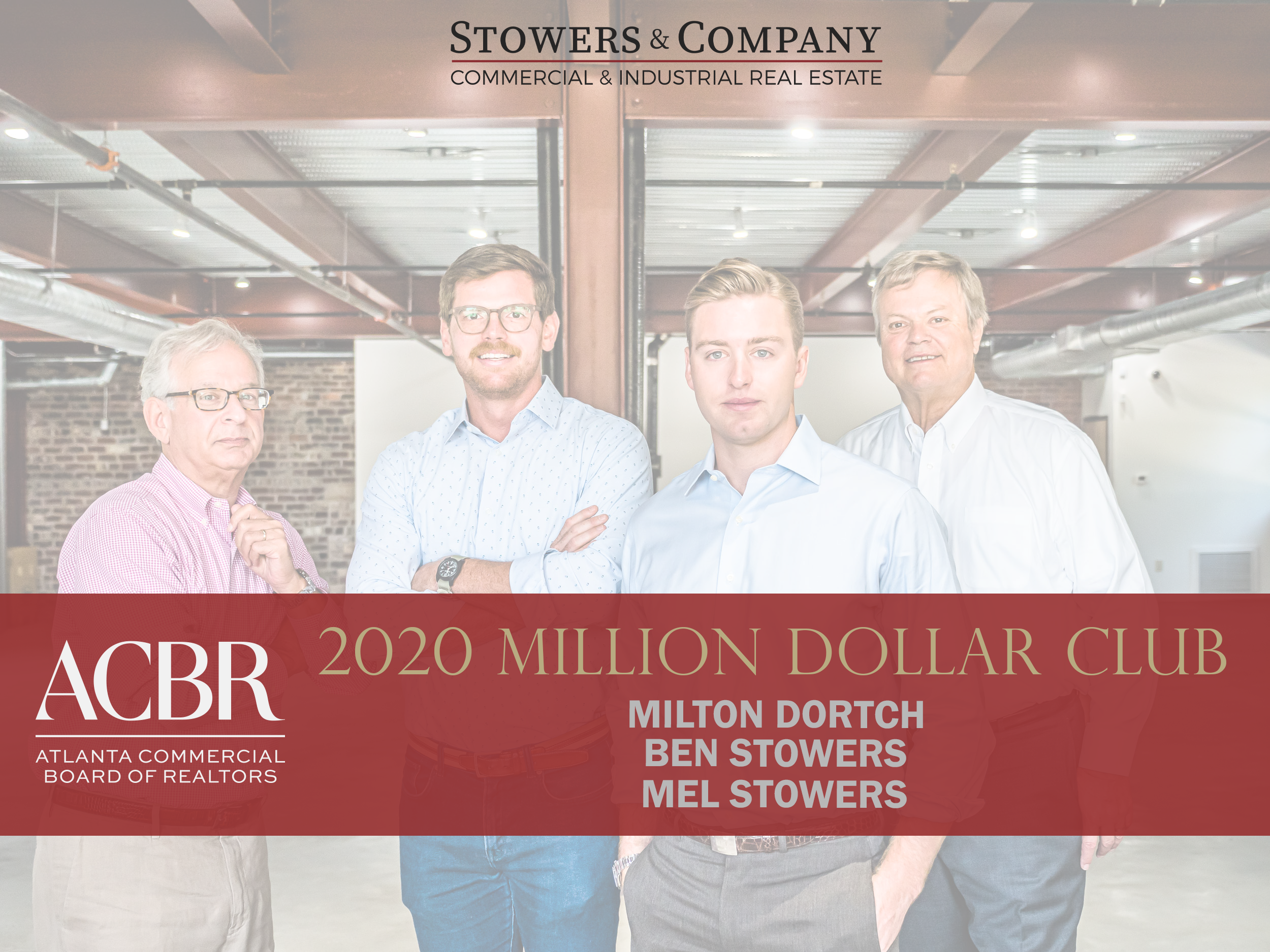 Members of the Million Dollar Club exemplify the highest caliber of real estate professionalism and service. The Club honors those REALTORS® who have produced real estate volume production of $5M or more in commercial sales and leasing activity. This year, Stowers & Company was proud to have three members join the 2020 Million Dollar Club. […] 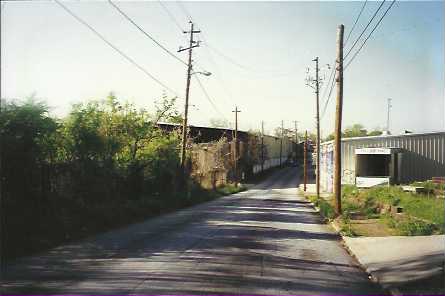 I came across some of the photos of  Krog Street before Jeanie Wooster and Richard Taylor and I developed The Stove Works building. 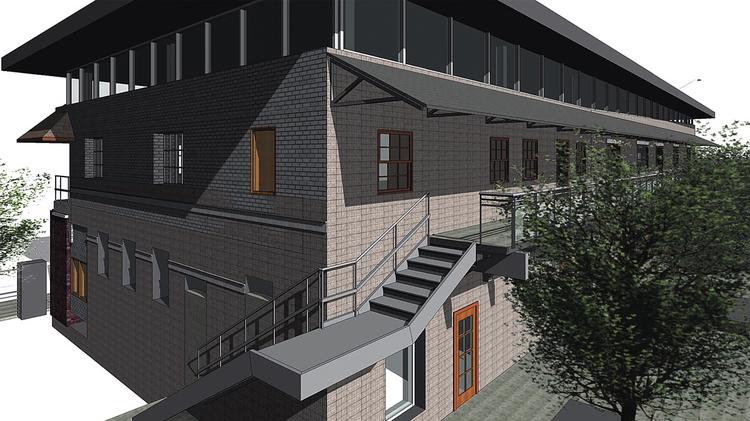 April 29, 2016 Amy Wenk, Staff Writer Atlanta Business Chronicle A new loft office project is in the works for Atlanta. But this time, the project is planned for English Avenue, a neighborhood between Atlanta’s trendy Westside and downtown that’s seen little new development in recent years. Enlarge A rendering of 640 North Ave. RENDERING/SPECIAL/RICHARD […] 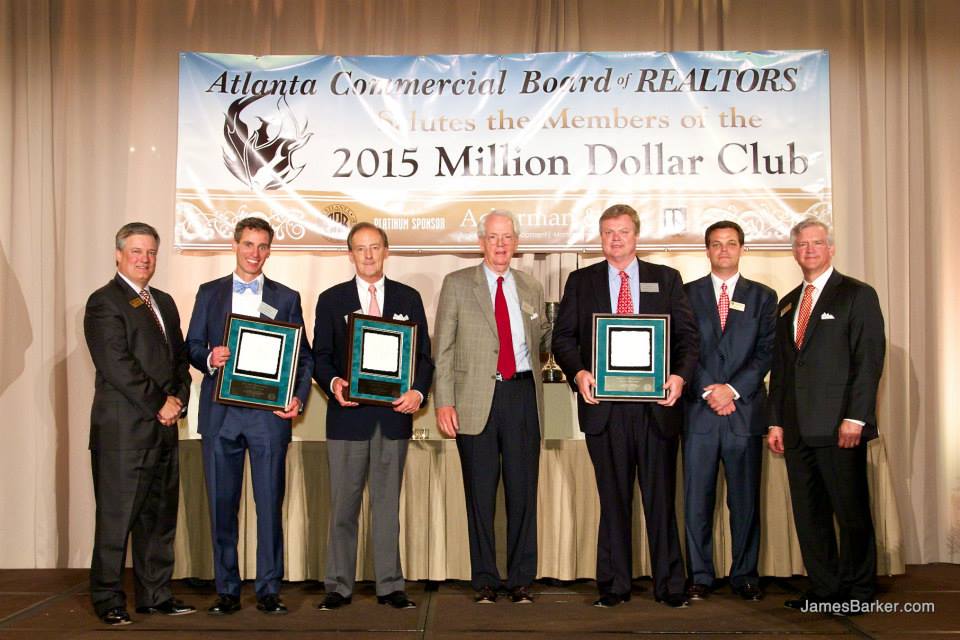 April 3, 2015 Silver Phoenix – Stowers focuses on relationships By: Martin Sinderman, Contributing Writer Atlanta Commercial Board of Realtors Silver Phoenix Award winner Mel Stowers is president of Stowers & Co., a commercial, industrial and investment real estate firm. A native of Dawsonville, Ga., Stowers graduated from The University of Georgia in 1977 with […] 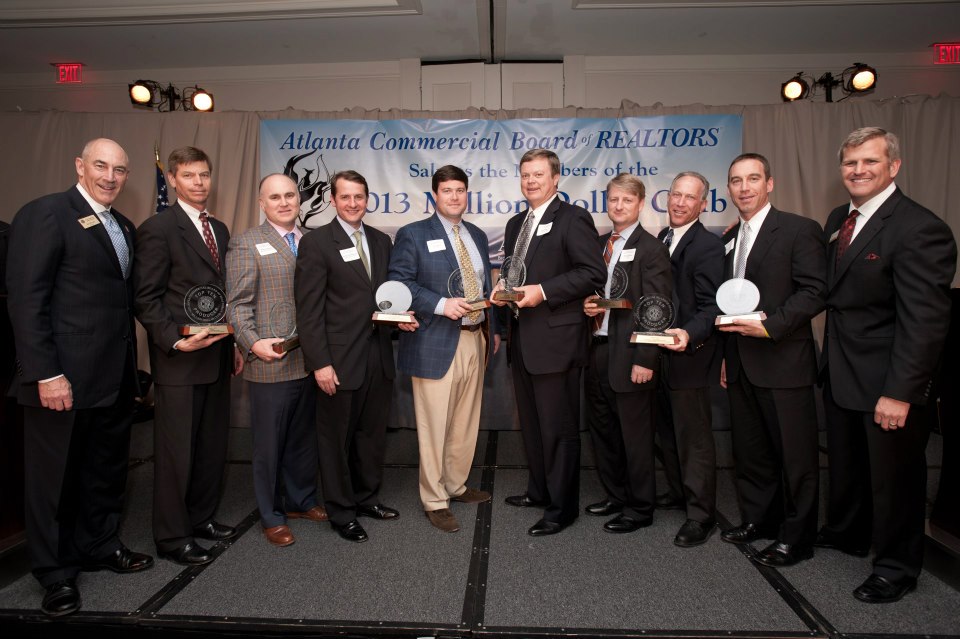 Atlanta’s commercial real estate Million Dollar Club honored the top industry producers for their 2013 achievements. Mel Stowers was named the fifth ranking top producers in the Industrial Landlord category. Mel has been a consistent member of the Club for over 23 years.

Smoke on the Lake BBQ Festival May 10th and 11th

The North Cobb Rotary Club, City of Acworth, and the Georgia Barbecue Association are proud to announce that the 4th annual Smoke on the Lake BBQ Festival presented by Superior Plumbing will be held at Cauble Park on Friday and Saturday, May 10th and 11th. All proceeds will be distributed amongst several local charities, so every come […] 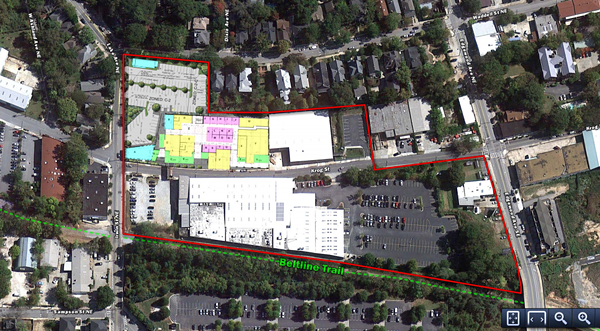 Governor Nathan Deal appointed Mel Stowers to the Georgia State Workforce Investment Board in 2011.  The following is a statement describing the duties of the board: The Board is comprised of individuals representing business, organized labor, migrant farm workers, state legislators, youth and community based organizations, education, county and city elected officials, and state agency […] 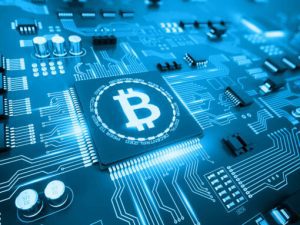